Looking to learn more about our services, talk to one of our talent experts. Please complete the form, and a Starcircle representative will contact you promptly!

Pay Tech includes everything ranging from the Internet of Things and cryptocurrencies to your everyday contactless transactions and eWallet transfers. In one short phrase, Paytech is the future of payments. 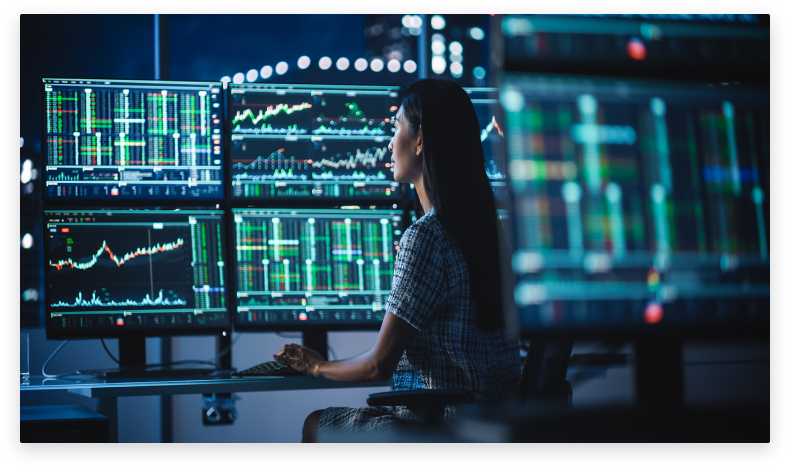 We spoke to JD Alex who is a Talent Research / Technical Sourcer AIR Team (Staff Engineers for Accounts, Identity, and Risk) with Stripe. He joined Stripe in September 2021 after spending 2 years with GitLab as a Sourcer.

Stripe is an Irish American Financial Services and Software company Headquartered in San Francisco and Dublin.

JD’s role is to assist in building Stripe’s most mission-critical AIR team. He does this by identifying passive technical talent on a global scale. His current focus is on sourcing and screening Staff Engineers and Staff Machine Learning Engineers for Stripe. This is a very competitive role.

What are the difficulties you face hiring in your sector?

The hardest part about my role right now is the fact Stripe isn’t a public company. However, most of the people I am sourcing for work with public companies.

There’s a worry right now, given the fact the market is down globally that individuals are less likely to take risks moving to a private company. The sense is that a public company’s equity is already liquid.  To combat this we have put together data that shows the value of joining Stripe now versus joining if we decide to go public someday. We talk about the benefits of joining now and sell this to our candidates. We show them the benefits to joining at this stage in Stripe’s journey.

Due to the challenging market conditions of the last few years, people are more hesitant to leave an employer they’ve been with for three, four years. They’re comfortable and have found their niche. Another factor is that many well-known companies have announced layoffs and people are afraid to leave their roles because of this.

When a company has to let someone go shortly after hiring them for financial reasons or because the market is stagnant, it shows a lack of workforce planning. At Stripe, we only make decisions based on data. We don’t ‘outkick our coverage.’

It’s always important to be aware of market conditions when workforce planning. The pandemic showed that things can change quickly and there can be fluctuations in the market.

There are currently a lot of mixed messages. On one hand, you have the War On Talent and the Great Reshuffle and at the same time, many companies are letting people go.  There is lots of conflicting information, which drives uncertainty.

When I began at Stripe, I learned that we don’t hire based on what people aren’t good at or don’t want to do. We employ based on strengths, not deficiencies. Stripe interviews never ask about shortcomings. You’ll be questioned about your strengths and goals. If we know what you’re good at and want to improve, we can help. It will inspire and motivate employees to produce their best work. This improves their mental wellness. This fuels Stripe’s innovation.

How can we address the diversity challenge?

Unfortunately, you can’t turn back time. We can’t put people in high-level jobs like executive or senior engineer just because they are from a group that isn’t well-represented, we have to build up individuals from under-represented communities for continued success.

I think the focus now should be on finding ways to move forward whilst building these communities up and putting people in the position for success.

There’s never a time that we can’t do better.

What is the hardest role to hire when first starting a team?

I’ve actually helped a number of startups, who are now very successful. Many startups hire Vice Presidents too soon. They hire the Vice President of Sales rather than the salesperson.

However, I feel the longer and the lighter you can run the better. This gives opportunities for those individuals that you hired at the beginning to move up in the company at earlier stages and become the individual you wanted to hire to start.

I always think of hiring not from the bottom, up instead of the top, down. If you start a company or you start a team, you’re already the CEO, the hiring manager and the leader. If you keep working and doing what you can, then hire from the ground up.

Hire a recruiter, don’t hire a recruiter or Director of Talent.  Don’t hire a VP of sales, hire an account executive and an SDR. Hire People Ops, because they’re keeping your people happy. You don’t need to hire the C level individuals when you’re just starting.

What are currently the toughest roles to hire for in the Pay Tech sector?

Staffing Level Engineer has been the most difficult role that I’ve ever worked on. At this level, there are numerous individuals that have the experience but it’s a much smaller pie with huge competition. Once the role in question is more senior, such as requiring 10 plus years of experience, it can be very difficult.

Hiring candidates based on potential not experience is a hot topic right now. This is suitable for certain roles but is not always the case. Especially when hard skill experience is required, it comes down to seniority and breadth of experience. For example, with a Staff Principal Engineer role, more expertise is definitely key.

Why is this? Individuals in these types of positions are leading teams and also in charge of driving product or technical initiatives. This requires years of experience.

What is your future prediction for the Paytech sector?

There is going to be lots of change and the need to focus on sourcing and pipelining more. If we look back, say three years ago -I was at GitLab. You could post a role and have 2000 people apply to it.

When I left GitLab, at the end of the pandemic, this volume had dramatically reduced. Sourcing is a necessary addition to the recruitment process. Talent Acquisition is now going after targeted individuals, we’re not waiting, it’s very proactive.

We can not wait for these people to come in and apply. These people are not applying for jobs! Companies have to actively reach out to them.

Sourcing is growing and needs to be part of every organization very early on. Some companies aren’t starting a sourcing function until later on. This is a big change I see coming. Sourcing is so much different than recruiting.

A lot of companies hire recruiters who have a skill at closing candidates as they are used to dealing with job applicants.

Because the job market is so competitive, companies need to be taking a targeted approach to passive talent- finding this talent where you may not think it was- from different companies, different locations, etc. Companies need to do things differently and broaden their searches.

By doing this you are taking control of your own destiny.  You’re not sitting back waiting for those applicants to come in. Or worse still  only getting the applicants that nobody else might want Companies like Stripe,Amazon, the really sensible companies are investing in sourcing

It used to be that well known brands could throw their weight around when they are speaking with candidates. However, this is no longer always the case. There are people who do want to work for the larger brands  because of the name and the power they feel it gives them on their resume.  However there’s just so much more out there now.

Amazing startups happening all the time,  New technologies emerging that can pay great salaries while also offering you an opportunity to be creative and a builder of something from the beginning as compared to like a cog in the wheel at a company that has 200,000 employees.

So it’s only going to get more competitive out there for companies. And so the companies that  are willing to, have that targeted approach, be proactive, in control of their own destiny are going to do better.

Stripe is currently valued at $94.4 billion and has raised $2.2 billion in investments. Over 3 million websites use Stripe and is available for businesses in 46 countries across the globe. The company has expanded into 20 new countries since 2019 and has acquired 11 companies since 2013.

Online payments have quickly grown into one of the major players in the fintech industry and Stripe is one of the market leaders in this area. 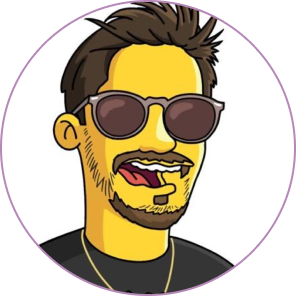 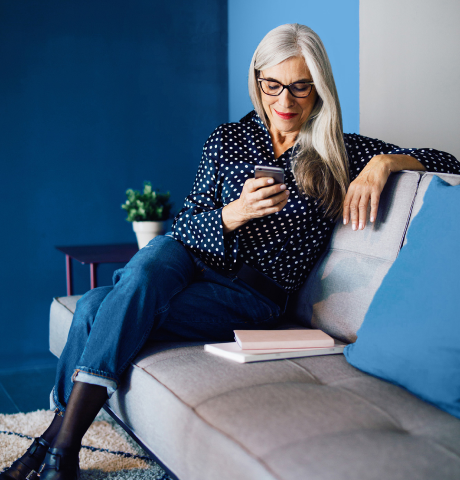 A new approach to
sourcing talent

The Starcircle offering is made up of configurable elements that, when combined, create powerful custom solutions – informed by data, accelerated by technology, guided by expertise.

Trusted by the world’s most exciting companies.

Begin your journey through the Universe of Hidden Talent.

Discover how we can help you reshape and turbocharge your approach to sourcing passive talent.